A few weeks ago I posted a short FlipBook of quotations from Chairman Joe.  In recent days Memes have popped up that cause me to question the satirical accuracy of the FlipBook.

Certainly in an era hell-bent on tyranny, both petty and profound, humor is risky. 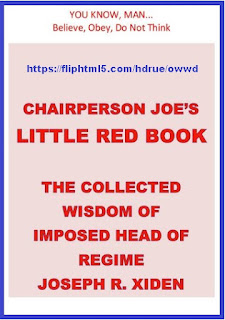 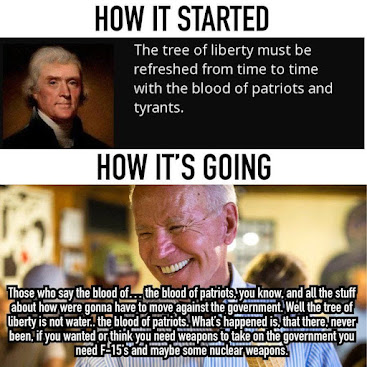 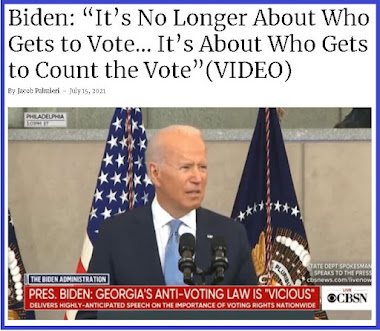 UPDATE -- THE FALL OF KABUL
The US retreat from Afghanistan shows us that the Imposed Head of the Regime was wrong about another entry in Chairman Joe's Little Red Book.  The Taliban did not need jet fighters and nukes to send the foreign troops away.
Afghanistan, the Graveyard of Empires.  Defeated the British Empire twice in the 19th Century, the Soviet Union in the 20th and the USA in the 21st.  Perhaps it will be China's turn next.  The only conqueror who sort-of-succeeded was Alexander the Great and he did so by marrying an Afghani princess... 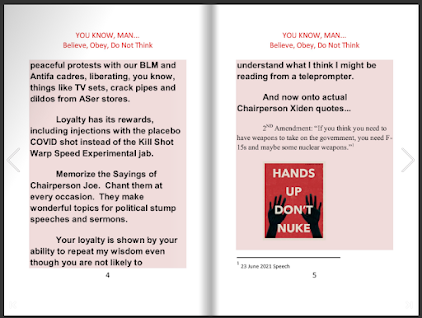 Posted by Health Freedom of Choice Blog at 10:33 PM