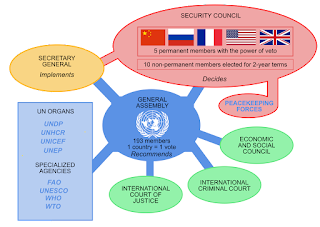 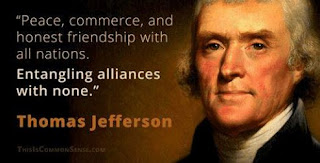 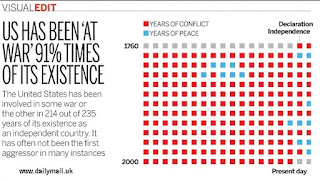 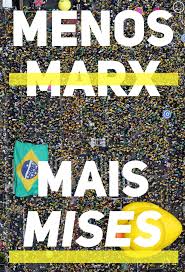 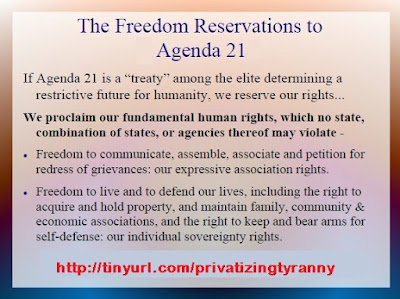 Posted by Health Freedom of Choice Blog at 10:17 AM